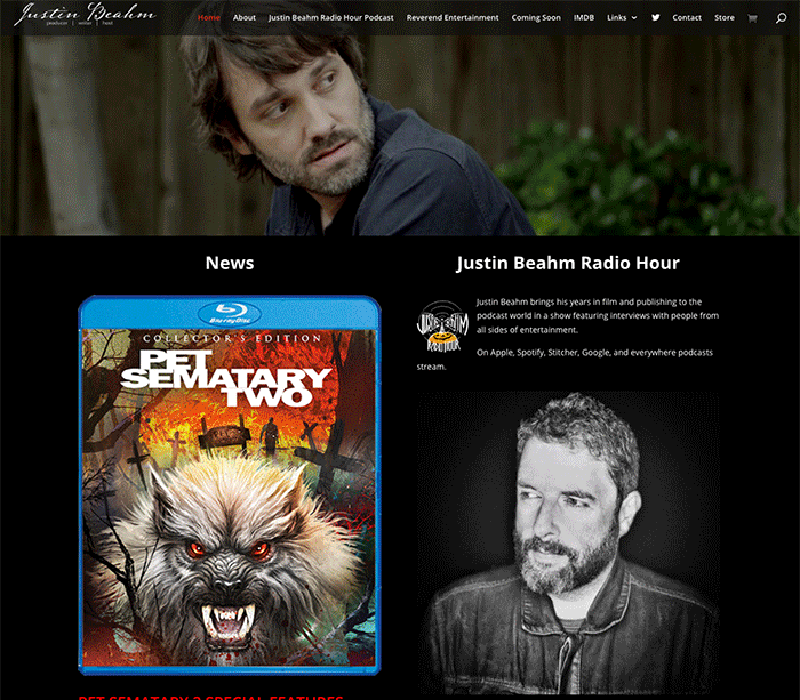 Justin Beahm had three different web sites these sites included: his personal site; his production company, Reverend Entertainment; and his podcast, Justin Beahm Radio Hour. When it came time to redesign his personal page we decided to merge all three of his sites into one. Each of the site’s URL points to its page of the site. justinbeahm.com would be the home page location for all of the sites as it’s the nucleus for all the sites and projects. When he posted an item to the site that would involve more than one of the entities then he is able to set that post to show in the other properties as well. In the old system it would involve coping and pasting to the various sites, if there was a change he would have to duplicate that change throughout; thus, saving time with the posts. Time is also saved by not having to maintain the backend of three different websites.

Each of the three sites have a constant feel through all with a slightly different design to help distinguish each property as its own but also still part of each other. The majority of the visitors that are coming to the site were viewing on a mobile device. Due to the larger number of mobile viewers we did the design using a minimalist style. To do the design we first designed it for the mobile look then created the desktop view. I’ve added a few animation elements to the site to help bring some action to the site. Since Justin is in the movie business having some kind of action and movement through the site helps to convey this feeling. 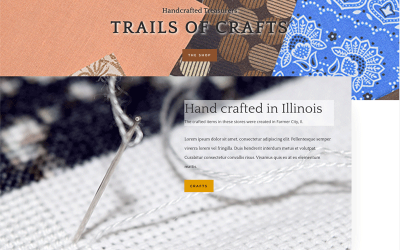 Trails of Crafts is an online store for three relatives who are crafters. The name is based on their last name of Trail. The site is set up in a single WordPress install using software that gives each member of the website their own storefront. Having their individual...

END_OF_DOCUMENT_TOKEN_TO_BE_REPLACED 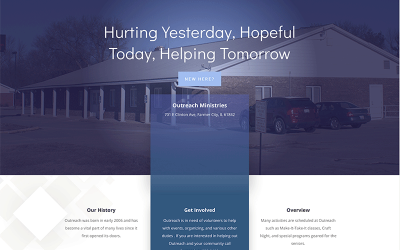 Sometimes it is necessary to go through and bring a website’s design up to date either through changes to the site itself. But sometimes you need to change the design such as in the old site’s theme is no longer being supported. The theme is what controls the look of...

END_OF_DOCUMENT_TOKEN_TO_BE_REPLACED 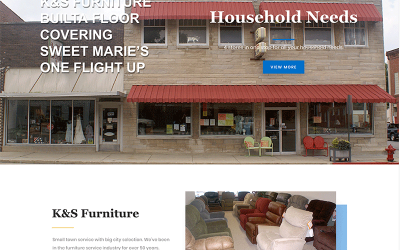 Over time it’s necessary to refresh the look of a website. K&S Furniture/Builta’s site is one I created several years ago, which needed an update. The old site was set up using WordPress multi-site; this made each store its own separate website inside of one large...